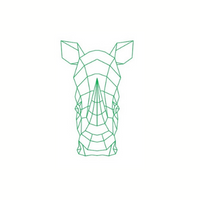 Raising A$12M at A$0.10 per share to drill 12-14 wells to increase oil production prior to an ASX Listing

NOTE: There are convertible notes, convertible at A10c/share to the amount of $C2,000,000 and A$1,897,650 which, if exercised, will add approximately 40,926,340 shares to the register. It is intended to convert these and issue the shares at the time of listing the company on the ASX.

An Australian energy company with a focus on low-risk oil and gas development projects in North America.

Rhino Energy is currently in a joint venture with TSX:V listed Canadian oil and gas exploration company PetroFrontier Corp for the development of projects in the Cold Lake and Wabasca regions of Alberta, CA.

There are existing wells that can be completed or worked over in the near term to increase the current productive capacity with very low capital expenditures. Furthermore, management believes that, on the existing land base, there are over 200 additional potential drilling locations holding multi-zone potential for oil in the Mannville sequence (Colony, Sparky, Rex, Lloyd and Cummings zones).

The Company is in the early stages of its development of these Cold Lake Interests. 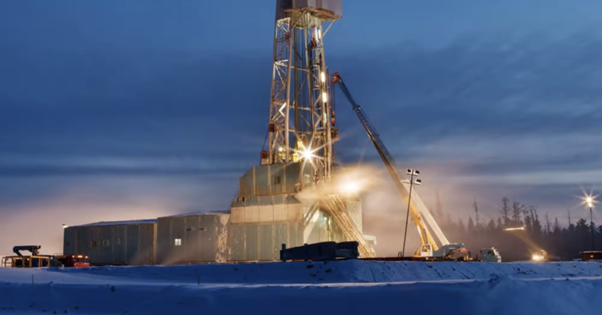 In early 2018, the PetroFrontier entered into a development agreement with Bigstone Oil & Gas Ltd., the wholly-owned energy company of the Bigstone Cree Nation. The agreement provides for the development of an initial 3,040 acres of oil and gas rights from the surface to the base of the Mannville in the Wabasca area of north-central Alberta (under lease to Bigstone Oil).

PetroFrontier considers this opportunity to be analogous to the conventional cold-flow heavy oil play being developed in the nearby Brintnell field. The prolific Brintnell field has produced over 420 million barrels of oil and is currently producing approximately 65,000 barrels of oil per day. This new core area for the PetroFrontier is within an area tightly held predominately by large energy companies.

Rhino Energy and PetroFrontier have completed formal documentation and further funding advance for development at Cold Lake and Wabasca.

Rhino understands that strong environmental, social and governance performance is essential for the success and growth of the Company’s business. The Company is committed to managing its activities to minimise adverse workforce, community or environmental impacts.

Rhino is committed to the sustainable exploration and production of oil and gas.
Ensuring that their policies with regards to the environment and climate change are upheld.
Specifically, Rhino understands its obligations under the Climate Change and Emissions Management Act of Alberta. 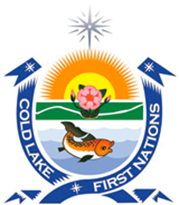 Rhino and its JV partners acknowledge the traditional territories of the Bigfoot Cree and Cold Lake First Nations.

Through their JV partners Rhino maintains a very strong relationship with the First Nations of the territories the projects are on and continue to work alongside the Nations in our activities. 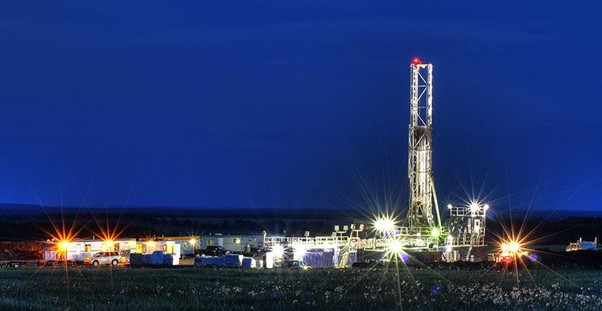 Rhino has comprehensive ESG policies within its corporate governance.

The policy provides guidance to the Company so it can regulate and provide adequate management of Company activities to minimise the adverse effects on the workforce, the community and the environment.