“I once lost $2 at the races. I spent over $3M trying to win it back” – Mickey RooneyWe, at PrimaryMarkets, believe in the power of statistics when making investment decisions. Applying this logic we set out below relevant Melbourne Cup Statistics to help guide any foolhardy punters amongst our 29,000+ investor network. 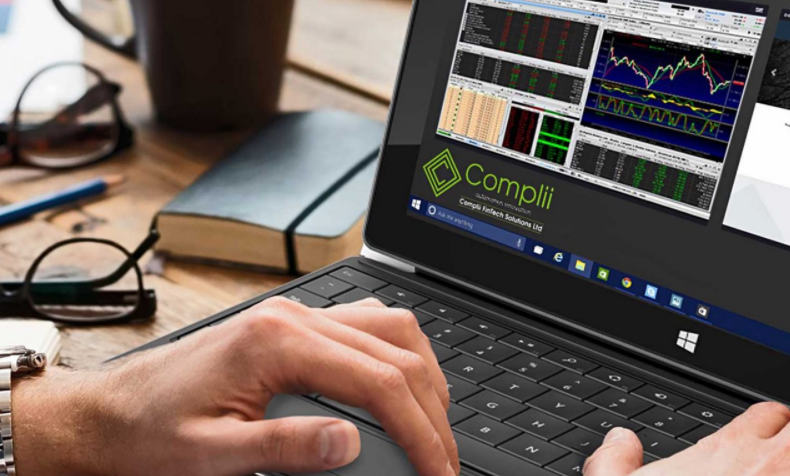 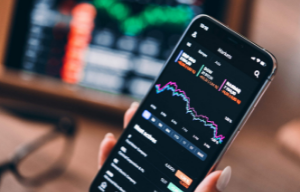 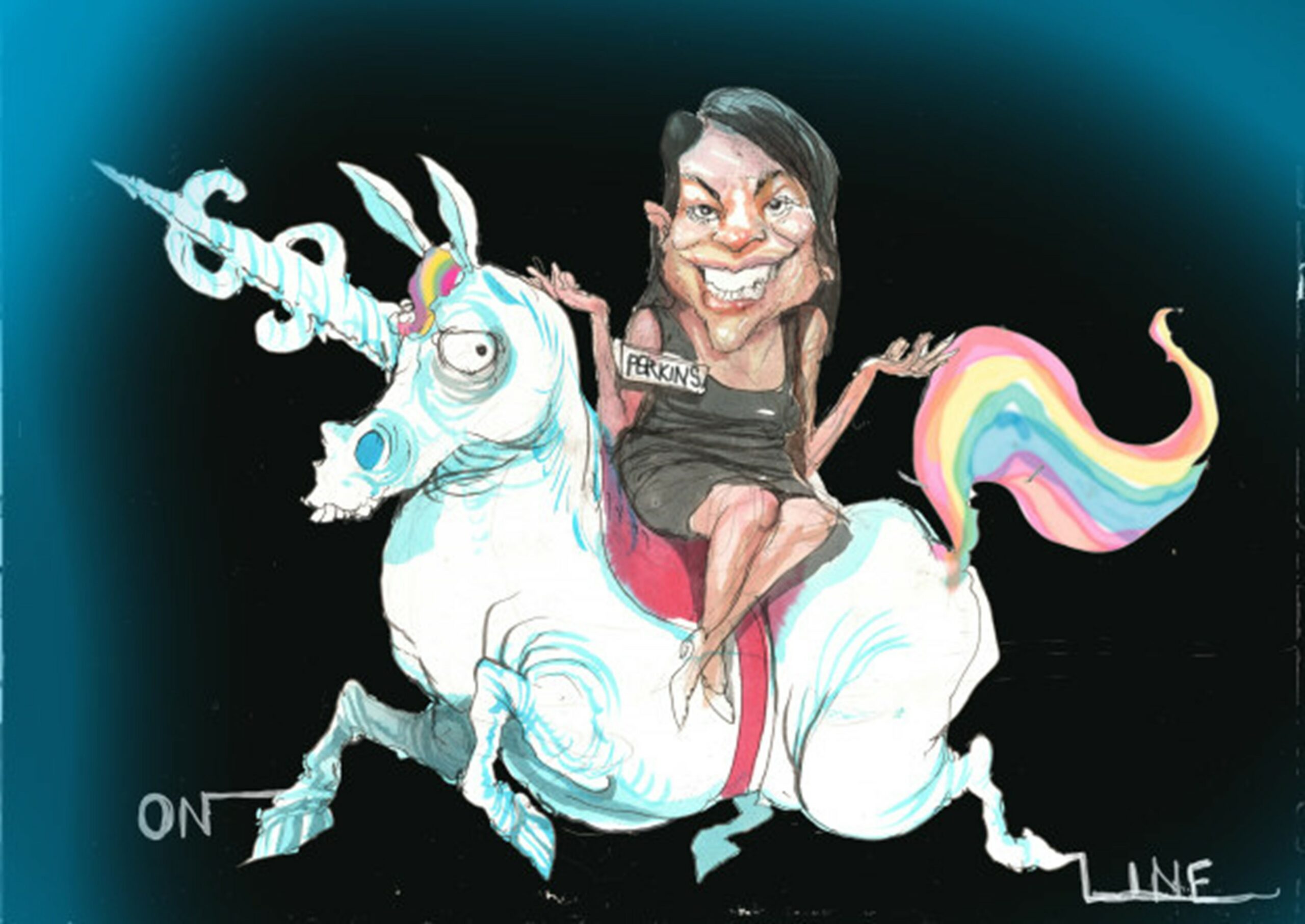 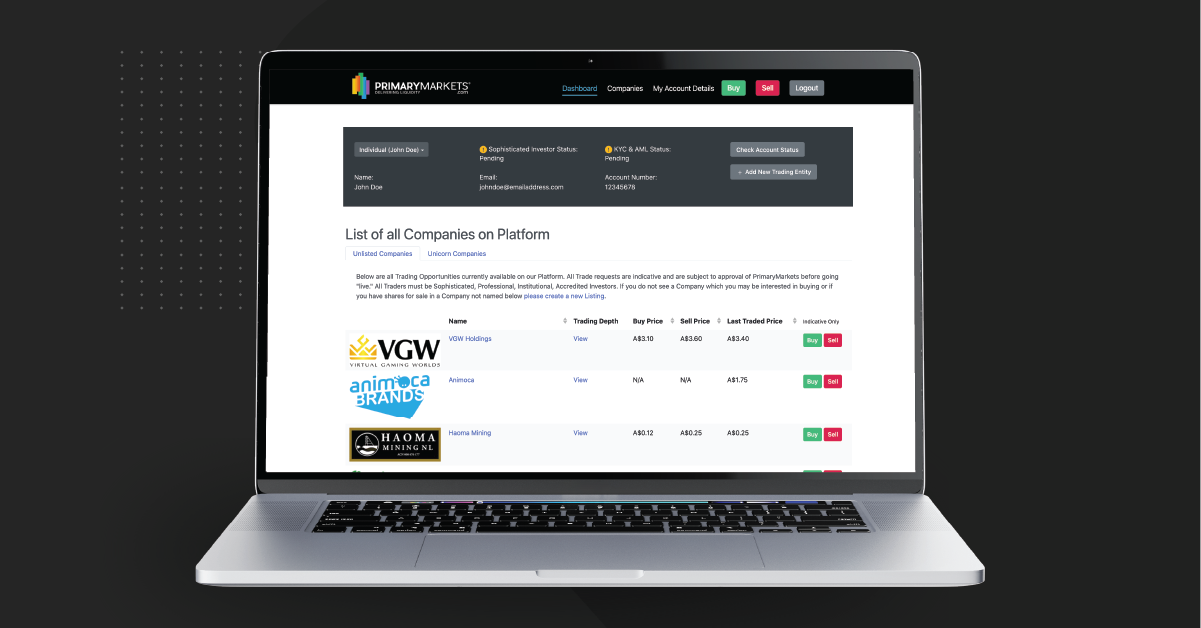 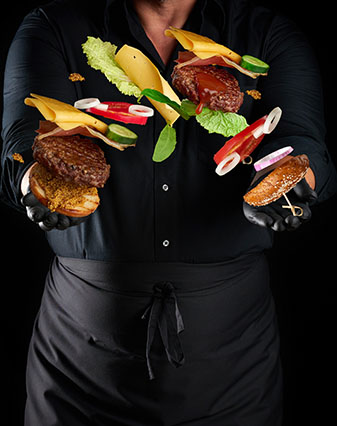