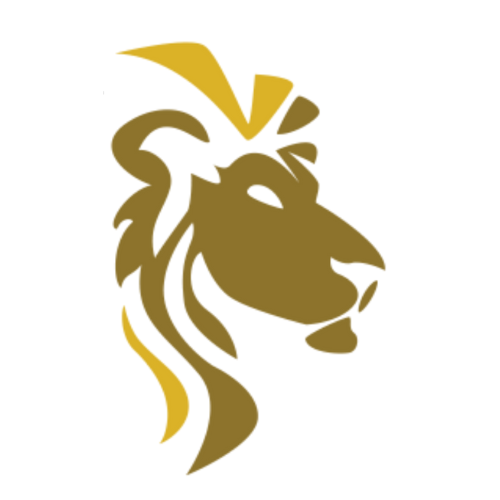 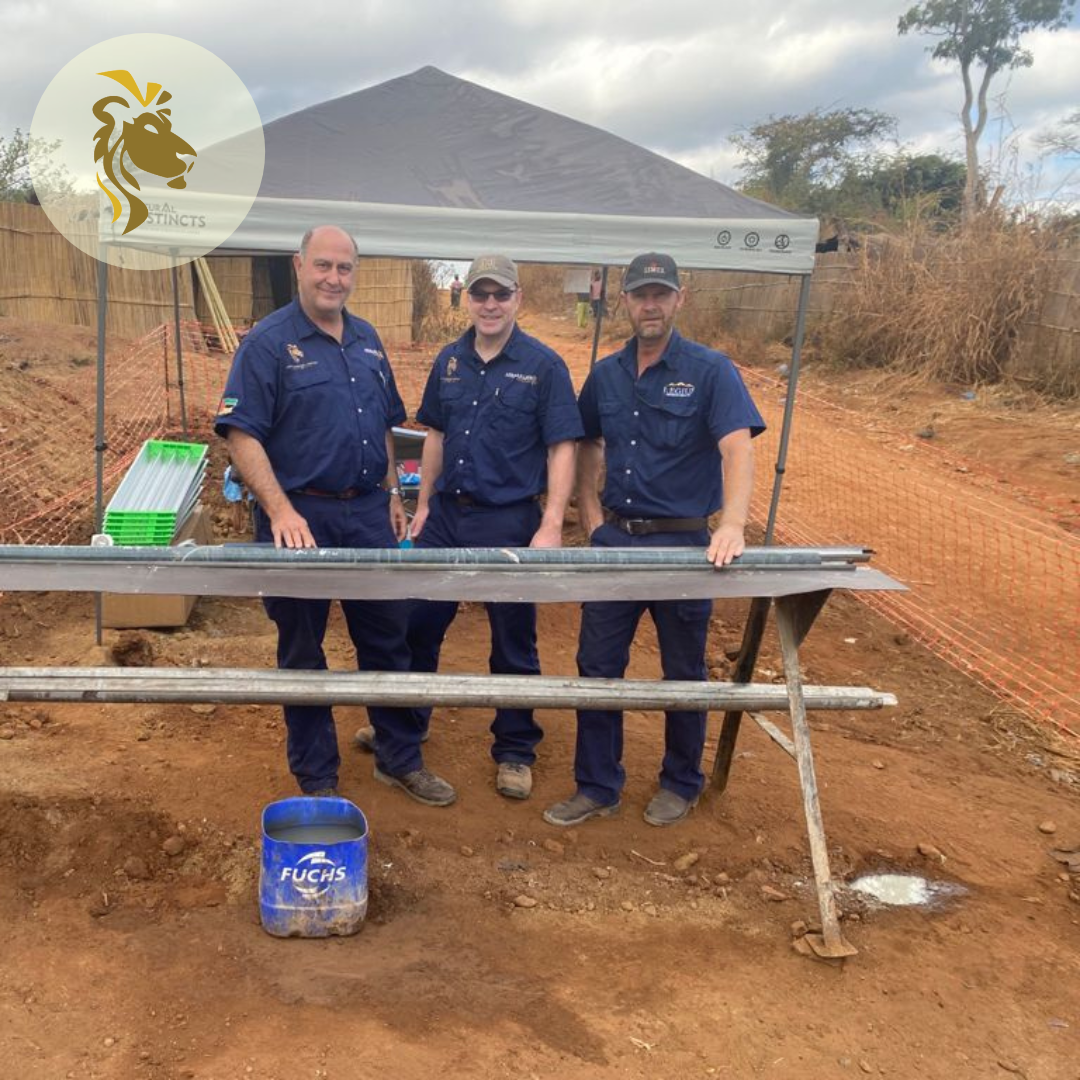 Chifunde Project at a Glance 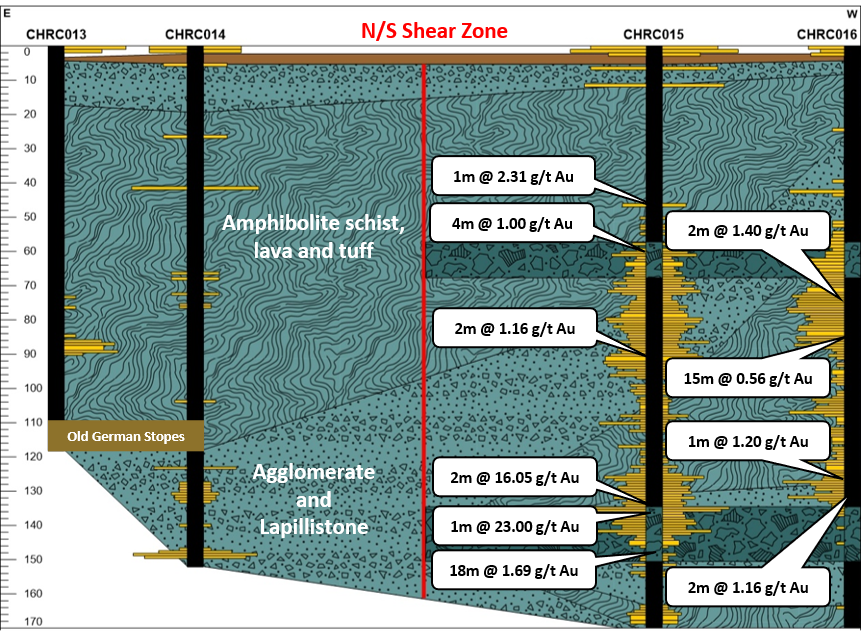 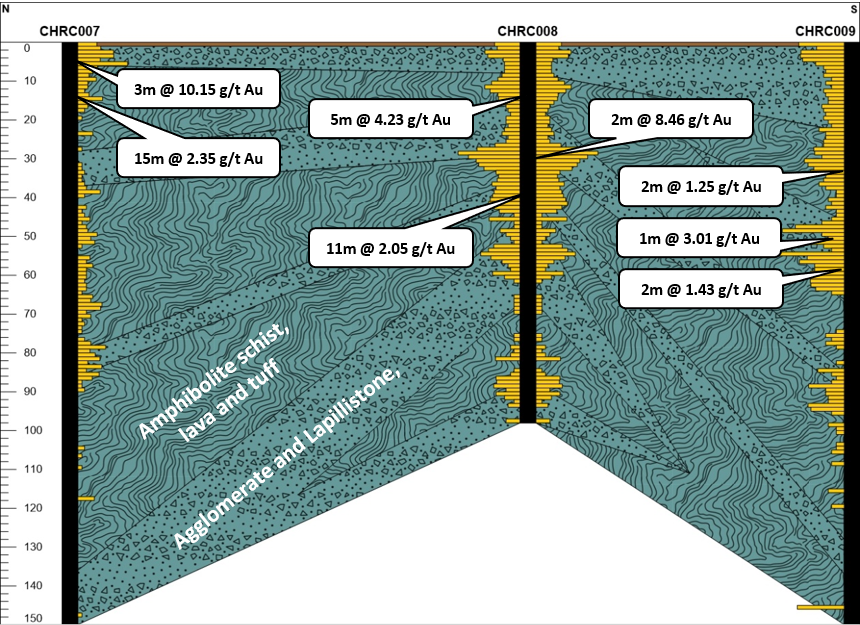 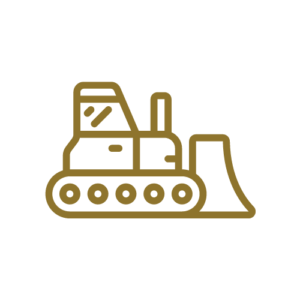 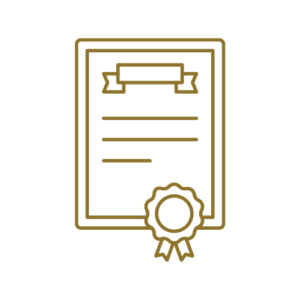 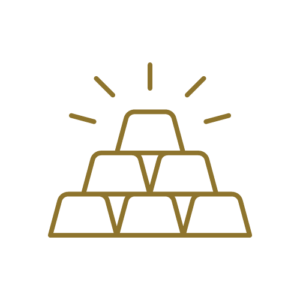 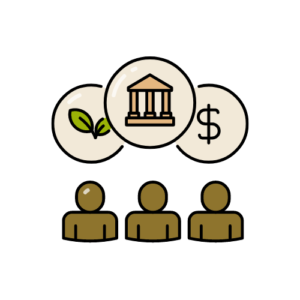 Mozambique is politically stable with a multi party democracy and has a resilient GDP growth. It is one of the most under explored countries in the world and in the past 5 years major discoveries include the largest graphite deposit, the largest ruby deposit and the second largest gas deposit in the world, with a recent surge in significant gold projects.