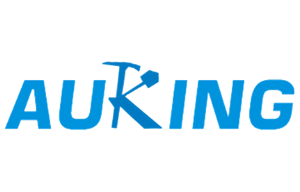 Exploration mining in Western Australia.  Seeking re-quotation on the ASX.

The Board of AuKing Mining continues to focus on transforming the Company into a substantial mid-tier mining group, with a primary focus on acquiring and developing near-term copper, gold and other base metal production activities (both locally and overseas).

Some key highlights of the business include:

Pursuing Copper, Gold and Base Metals