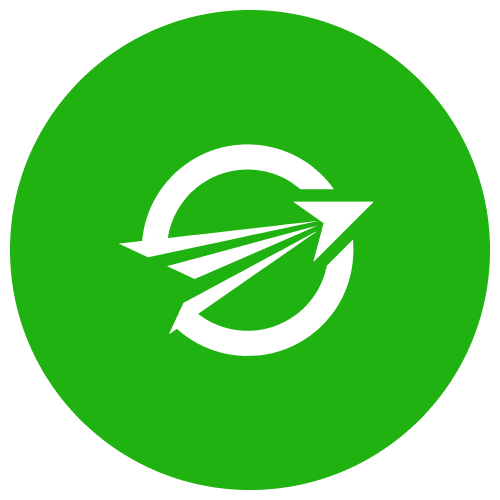 Aviation H2 is building Australia’s first hydrogen plane, which is expected to be in the sky by 2023. Once complete, they will have a state-of-the-art method for converting aircraft to carbon-free fuel.

Feasibility study successfully completed – Results were positive, showing that converting a Falcon 50 to Liquid Ammonia Turbofan Combustion as the most efficient and commercially viable avenue to building a hydrogen-powered planeCompany is scheduled to start testing to prove the concept by modifying turbofan engines

High calibre team consisting of world-renowned engineersUtilising current technologies and infrastructure for future customers, allowing them to modify the aircraft they have already invested in, rather than buy a whole new fleet

IPO Q4 2023– Once the test flight is proved successful, Aviation H2 will seek a listing on a major exchange to fund the commercialisation of its technology

Access to an Australian-first technology, which uses state-of-the-art applications scalable across international markets