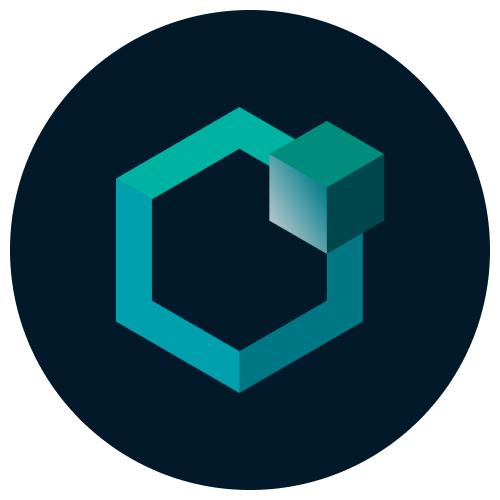 Unlocking the potential of holographic technology

The world is beginning to see the potential of holographics impact on the largest industries globally.

Many experts predict the next major technology revolution will be in the application of Holograms.

Axiom Holographics has developed and patented a revolutionary way to produce the world’s most advanced hologram devices for around 5% of the cost of comparable products.

The Company has nine different devices specifically designed for the largest industries, including defence, education, entertainment, mining, architecture, and medicine.

Axiom Holographics has ambitions to IPO within two years in the US.

The company has outperformed top technology unicorns at the world’s largest innovation competitions and has received high media exposure due to the very visual technology being produced, which will aid an IPO. 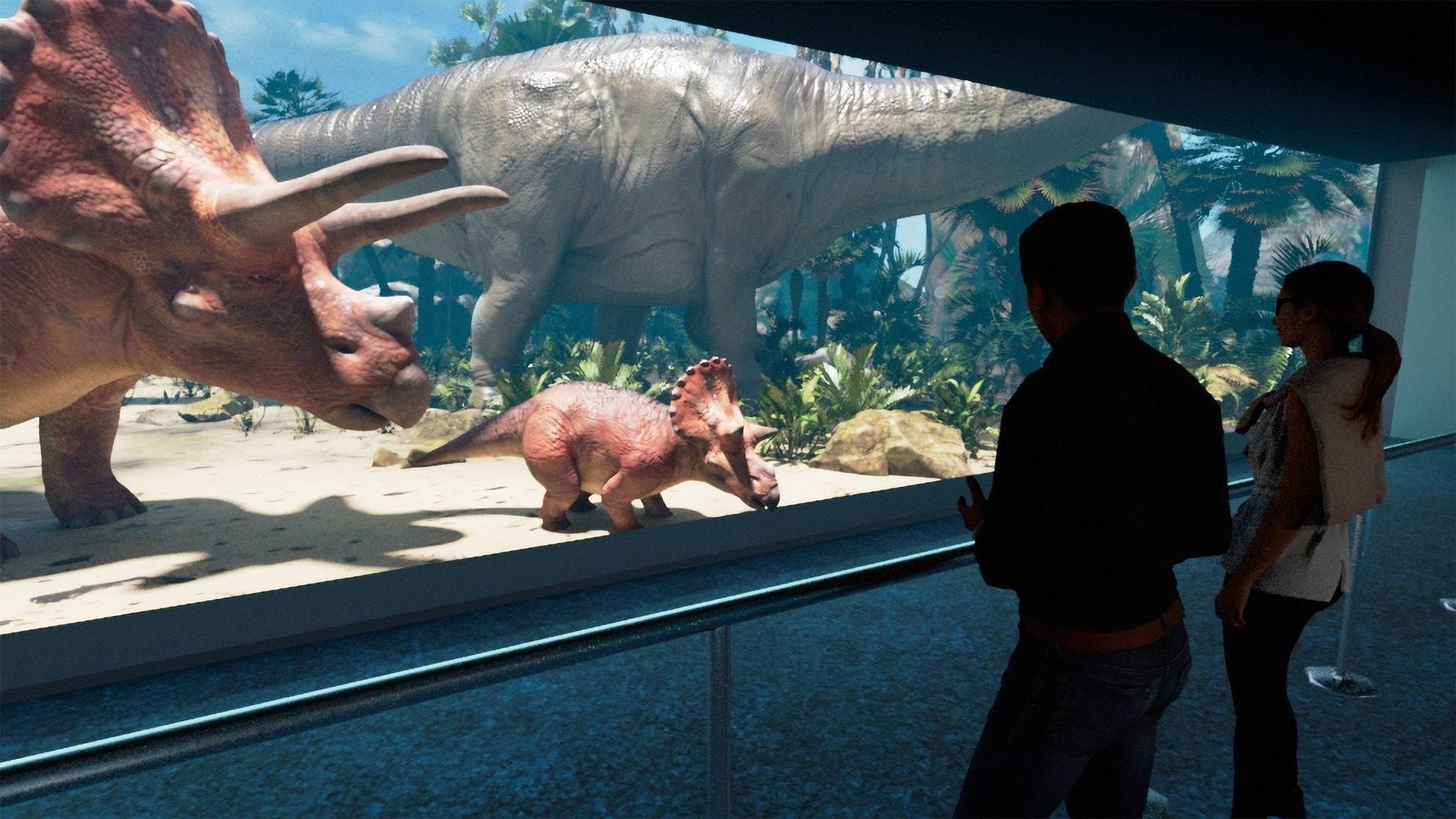 Most advanced holograms on the market

Axiom Holographics has developed multiple core technologies that can produce holographic devices more advanced than anything else available, for a fraction of the cost.

These products are in high demand across industries and are flexible enough to have multiple physical applications such as hologram tables, rooms, walls, tunnels, and other devices.

Local production with a global footprint

All products are produced internally in a wholly owned factory in Australia and exported around the world.

Axiom has offices distributing the products in Australia, Texas, and Finland, with works with distributors in Oman, Japan, and India.

The company has gained a reputation for producing exceptional quality products for a fraction of the cost of competitors and is known for producing more hologram devices than any other company.

The company has two divisions

The company has spent 3.5 years developing this technology without focusing on sales.

However, they have still sold close to $5M to organisations requesting access before the official product release.

Covid travel restrictions slowed sales due to the inability to install products, accelerated business development has led to sales close to A$2.5M in products this year.

The company spends $240k on rent and wages, and $150k on manufacturing. Finances are managed by Ernst and Young. 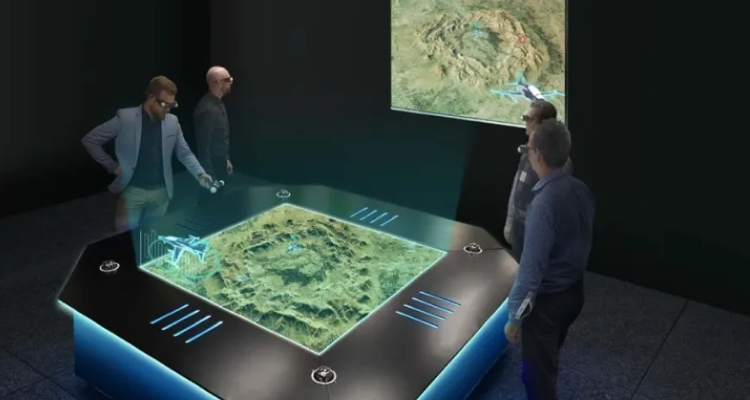 Fill in the expression of interest form below

Speak to our investment team today