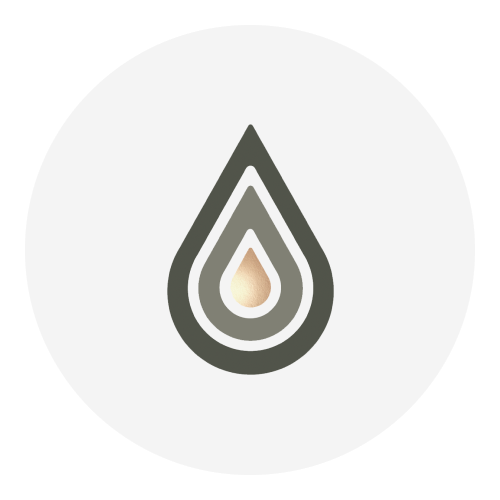 Polymetals’ exploration licences are located within the Siguiri Basin 37km east of Anglo Gold Ashanti’s Siguiri Gold Mine which has produced +6.6m ounces of gold of a 14moz resource.

The licences have a very high level of gold anomalism with over 18km2 (16%) of the total area covered by +40ppb gold.