The Federal Government will provide an additional $662 million in funding for aged care and senior Australians in what it is calling a “significant investment”.

Aged Care Minister Ken Wyatt said the investment aims to speed up access to home care and reduce the number of people on waitlists.

Greater funds will also be allocated for home care supplements for people with moderate to severe dementia.

Mr Wyatt explained the $35.7 million for dementia will also have a focus on caring for veterans with mental health conditions related to their service.

“That support eases the pressure on families,” he said.

“The combination of all those services means that we can look after those with the need, so it’s a significant boost.”

The Minister said the initiatives are on top of future investments into the aged care sector.

“This work is outside of what will come out of the Royal Commission. It’s part of our roadmap and is part of our total commitment to resolve issues and challenges,” he said.

The announcement follows a series of commitments for seniors and health care made by Mr Wyatt and Health Minister Greg Hunt in Western Australia last week.

The accompanying statement from Mr Wyatt and Mr Hunt made reference to the use of chemical and physical restraints in aged-care facilities.

It said the current mandatory national aged care quality indicator program already includes an indicator on the use of physical restraints, which was in line with the Government’s commitment to better regulation.

This came after the ABC last month revealed the cases of 72-year-old Terry Reeves, who spent 14 hours strapped to a chair in one day, and 84-year-old Magaret Barton, who was given what a coroner described as “excessive” doses of a sedative, causing her to fall and contributing to her death.

Mr Wyatt described the cases at the time as “totally unacceptable” 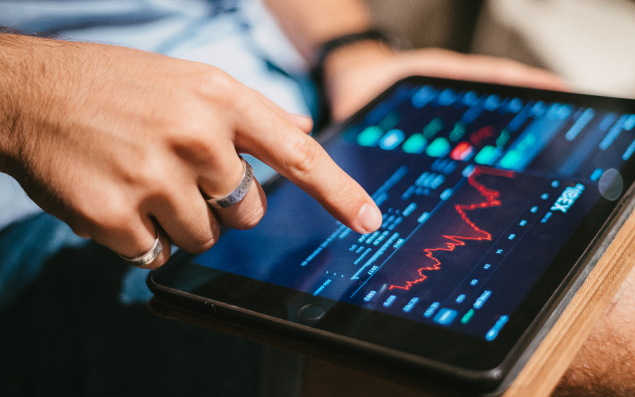 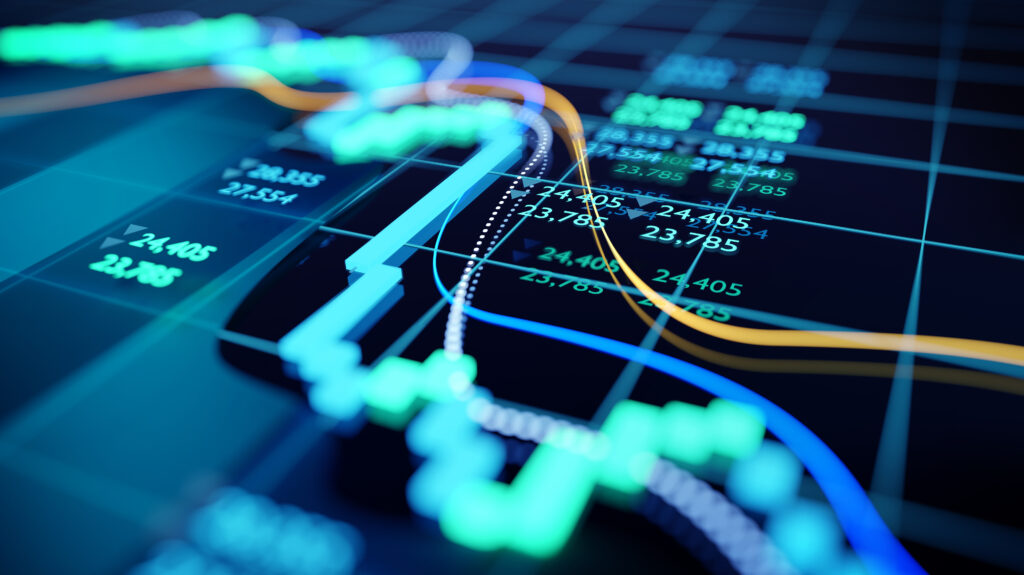