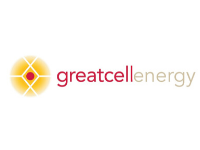 Conventional silicon solar cells are reaching their upper efficiency limits. Perovskite are widely regarded as the future of solar power, having theoretical efficiencies much higher than silicon cells, and much lower manufacturing costs.

One aim of this EU Flagship project is to utilize the unique properties of graphene to improve perovskite cell performance. The specific goal is to boost stability and efficiency, while reducing costs.

The project will enable the Greatcell Energy group to move significantly towards its roadmap ofindustrialisation of Perovskite based Photovoltaic Panels.

This European Funded project is one of only two “Flagship” projects established by the European Commission. The Flagship projects have a stated vision:

“Flagships are visionary, science-driven, large-scale research initiatives addressing grand Scientific and Technological (S&T) challenges. They are long-term initiatives bringing together excellent research teams across various disciplines, sharing a unifying goal and an ambitious research roadmap on how to achieve it.”

The consortium that is involved in the flagship includes over 150 academic and industrial partners in over 20 European countries. The project has total approved funding of €150Million over 36 months. €400,000 funding has been allocated to Greatcell Solar Italia.

Greatcell Energy Pty Ltd was formed in August 2019 and successfully acquired all the Intellectual Property and equipment and fixed assets of the formerly ASX listed Greatcell Solar Limited group of companies [ASX:GSL].

Greatcell Solar Italia is a wholly owned subsidiary of Greatcell Energy, and is the primary European operating company for the group. The company is involved in several perovskite based EU funded projects including this one.

It has a close working relationship with various Italian and European Universities and research groups. It also has an active business selling perovskite based specialized materials and equipment. 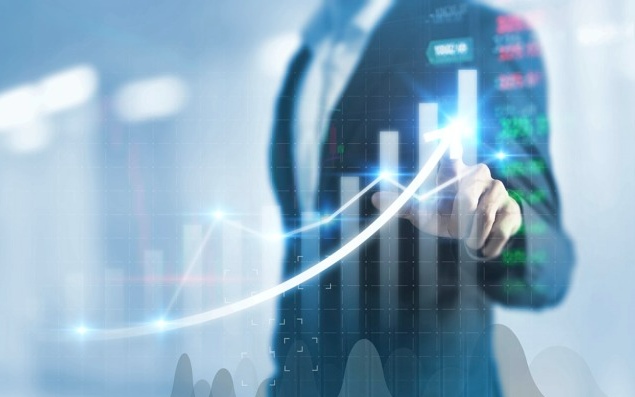 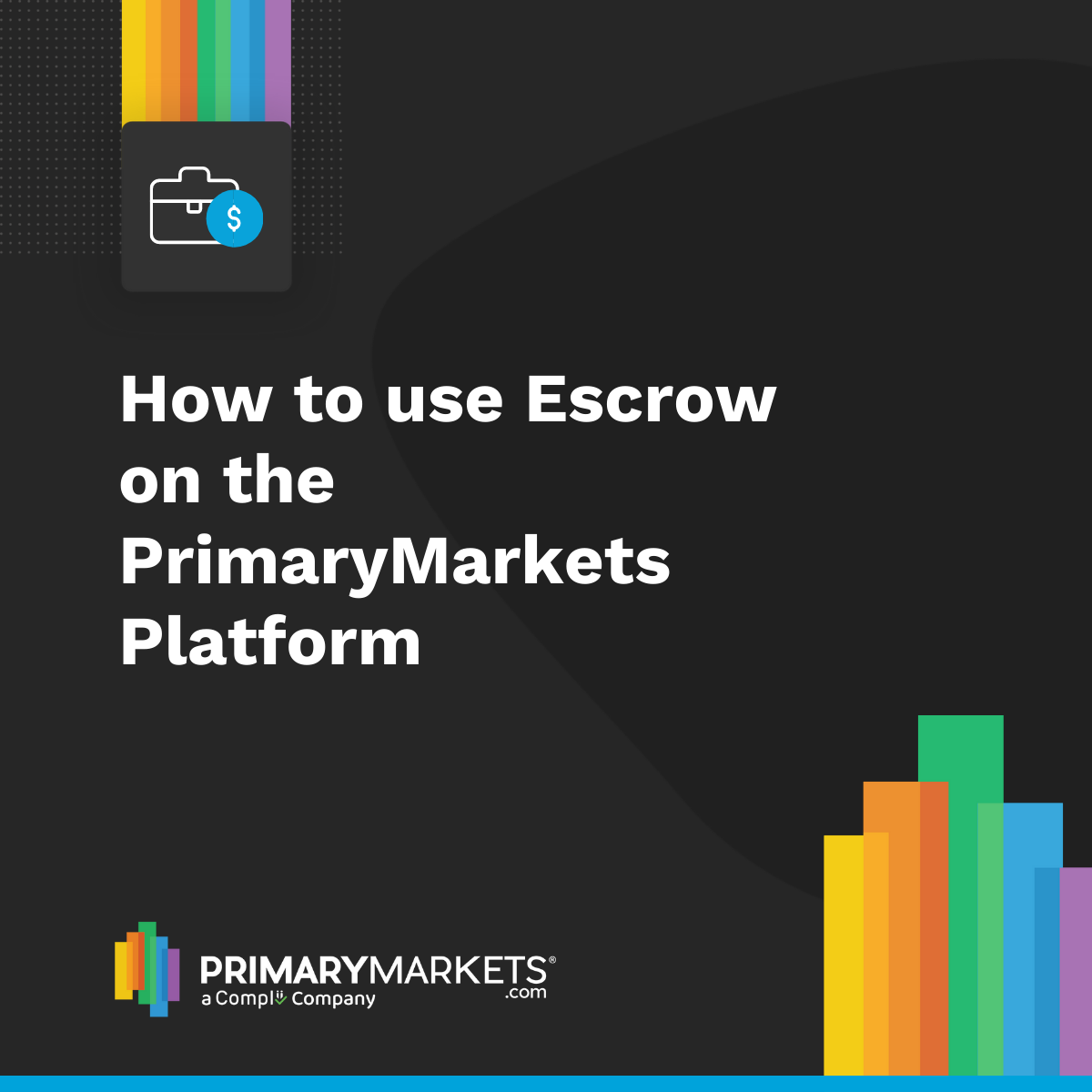 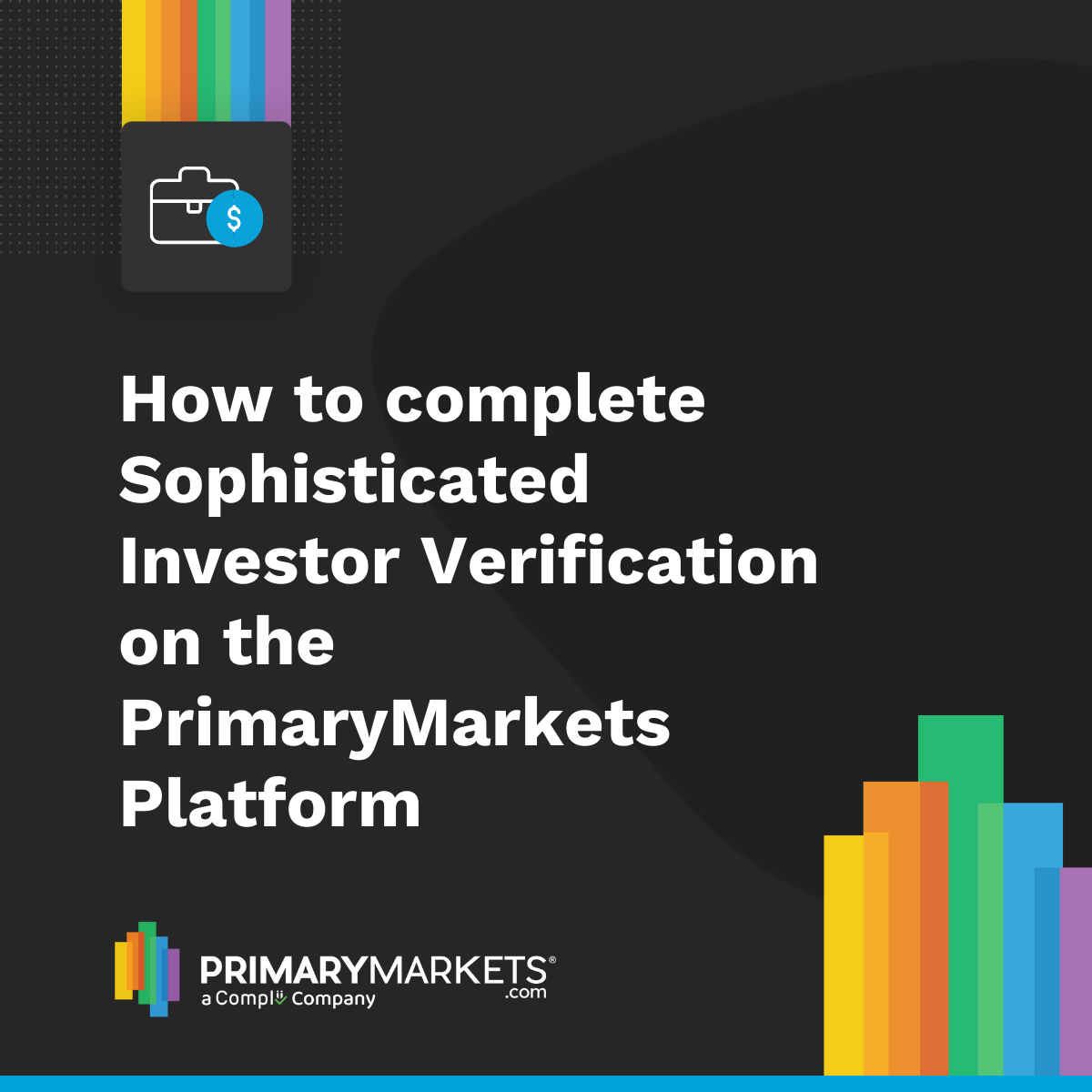 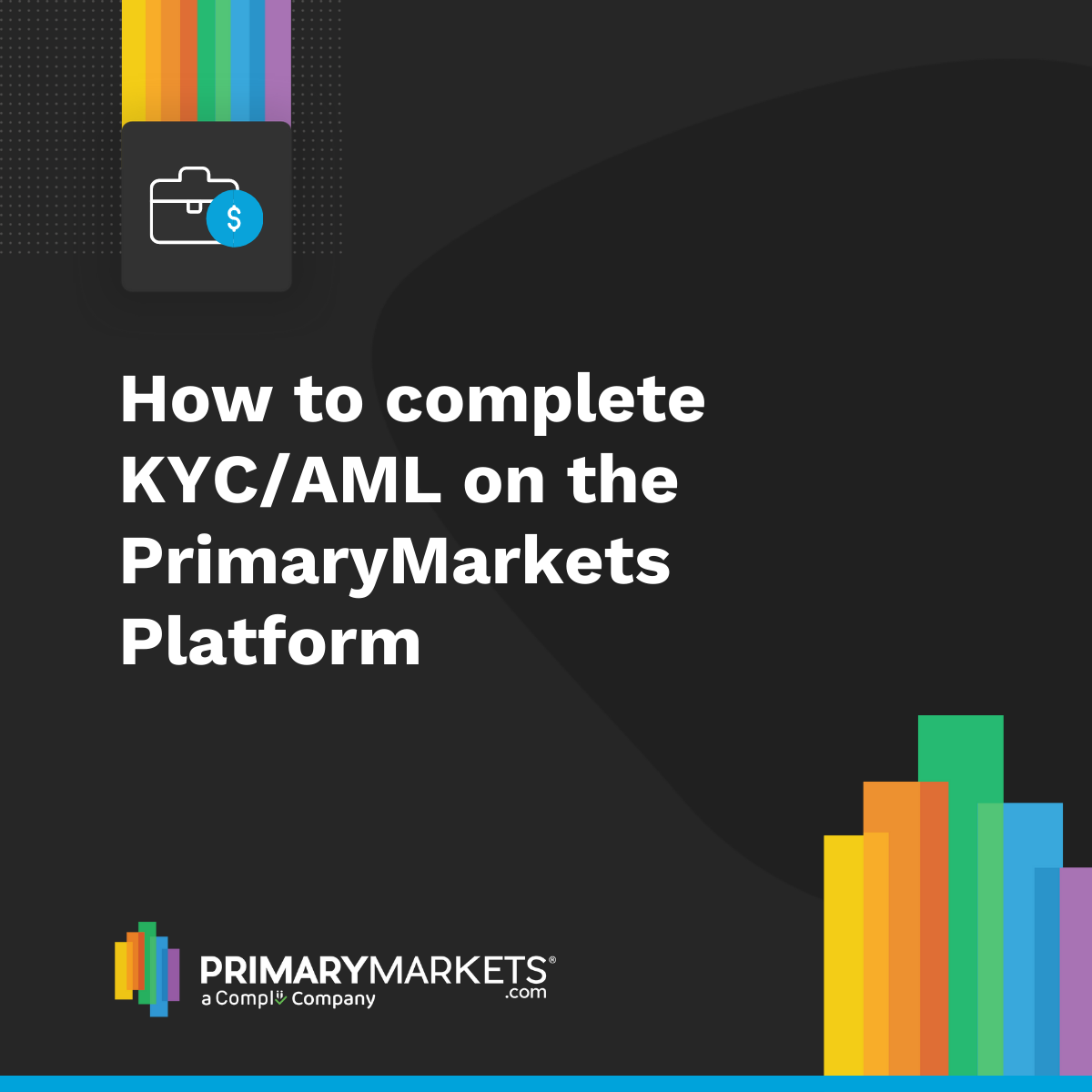 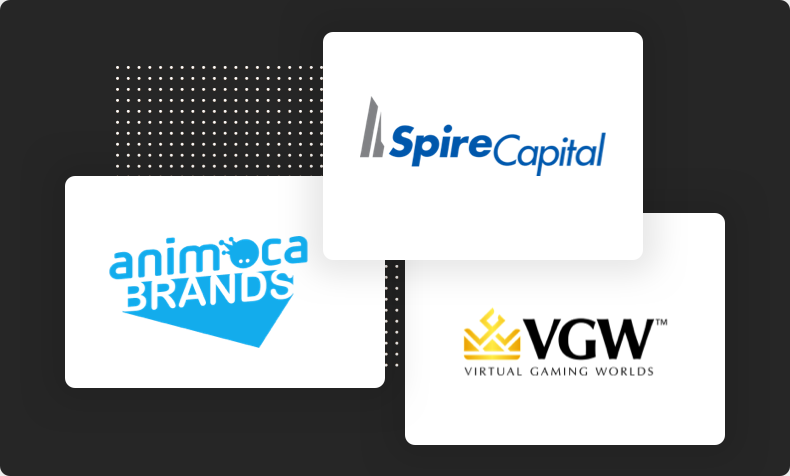 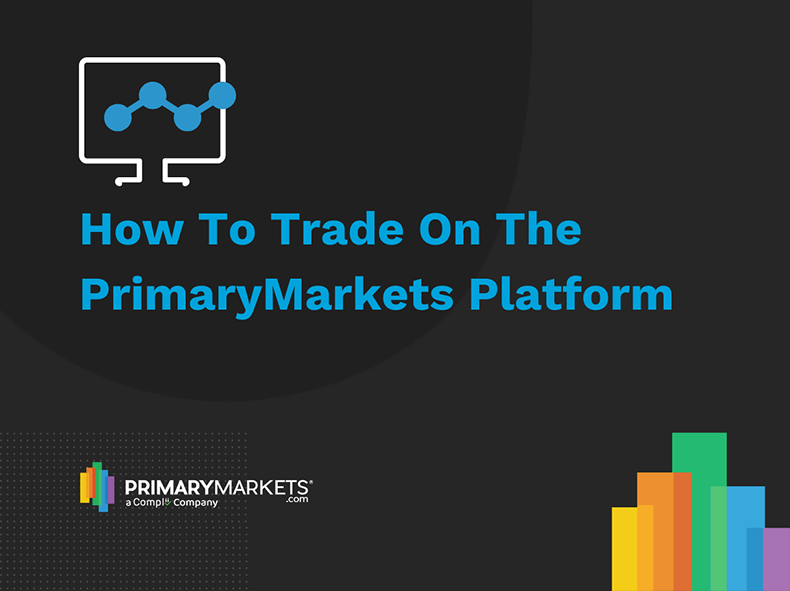