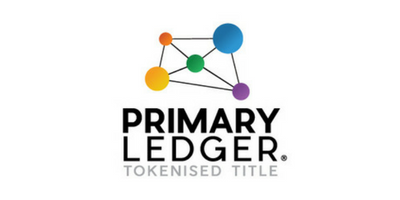 PrimaryMarkets Limited is delighted that Civic Ledger Pty Ltd has been named Australia’s Emerging FinTech Organisation of the Year at the 2018 Finnies, the annual awards held by FinTech Australia and the NSW Government.

PrimaryMarkets has selected Civic Ledger to be our Co-Founder of PrimaryLedger the blockchain-based, globally standardised Digital Registry Services for unlisted securities and investments.

Primary Ledger is a joint venture between: 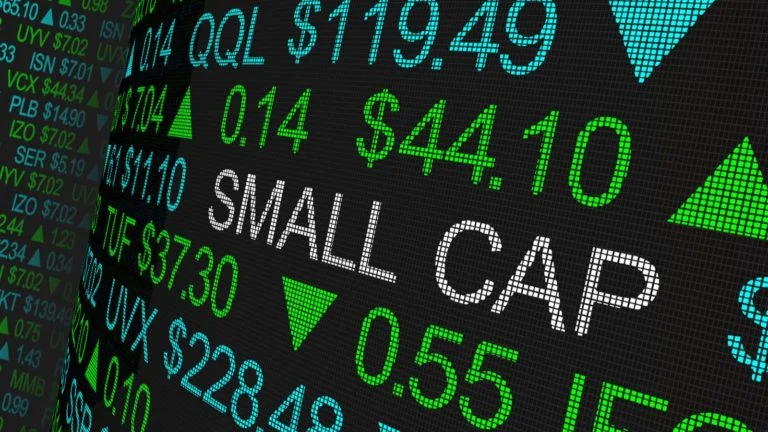