Own your own data management tool

DataStax also provides event streaming support and a cloud service based on Apache Pulsar. As of January 2021, the company has roughly 500 customers distributed in over 50 countries

DataStax was built on the open source NoSQL database Apache Cassandra. Cassandra was initially developed internally at Facebook to handle large data sets across multiple servers, and was released as an Apache open source project in 2008. In 2010, Jonathan Ellis and Matt Pfeil left Rackspace, where they had worked with Cassandra, to launch Riptano in Austin, Texas. Ellis and Pfeil later renamed the company DataStax, and moved its headquarters to Santa Clara, California.

The company went on to create its own proprietary version of Cassandra, a NoSQL database called DataStax Enterprise (DSE).Version 1.0, released in October 2011, was the first commercial distribution of the Cassandra database, designed to provide real-time application performance and heavy analytics on the same physical infrastructure. It grew to include advanced security controls, graph database models, operational analytics and advanced search capabilities.

Company Mission – Connect every developer in the world to the power of Apache Cassandra™, with the freedom to run their data on any device and in any cloud. 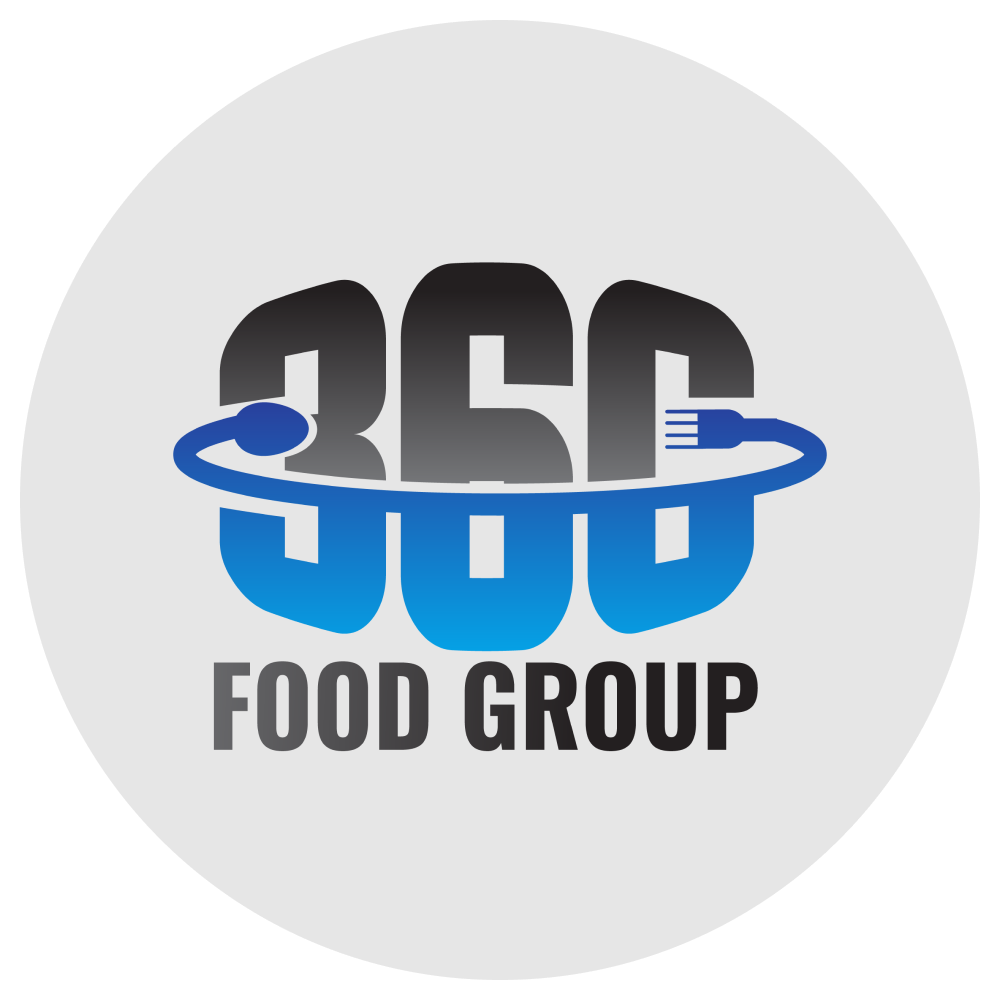 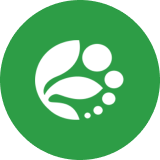 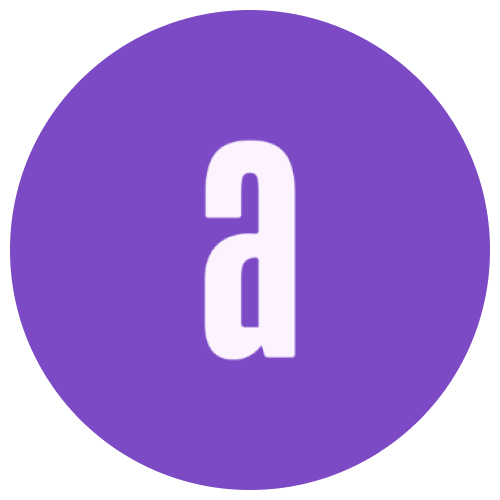 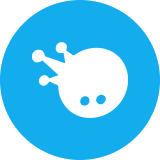 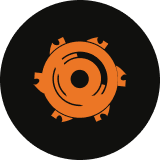 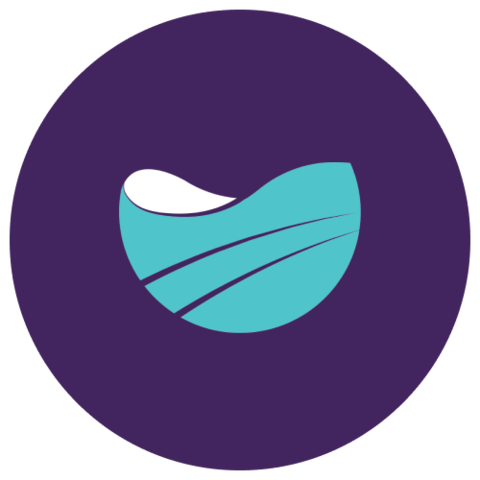 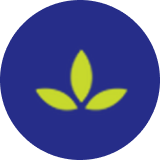 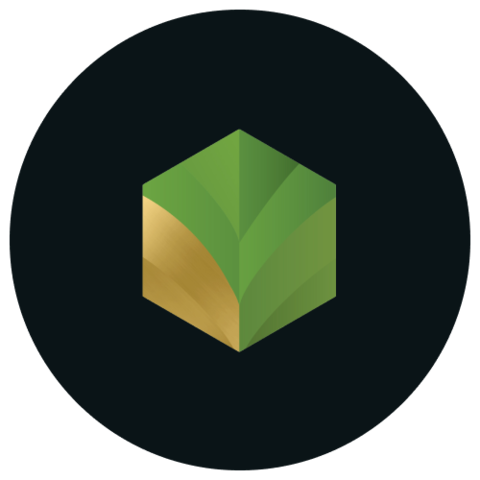 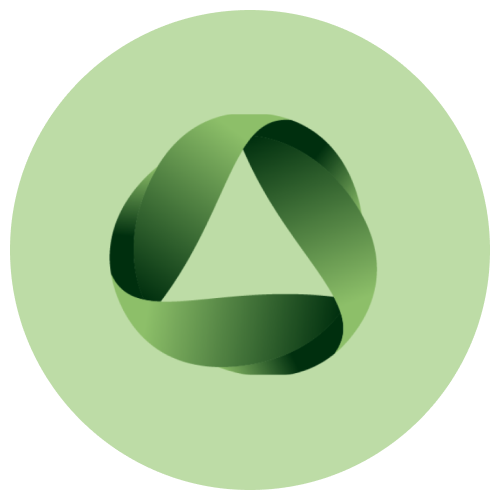 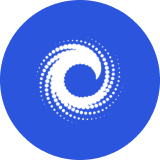 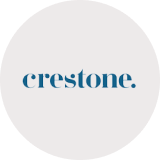 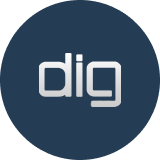