Four years ago, when Afterpay (ASX.APT) listed on the ASX, its Board weighed up the pro’s and con’s of an IPO. In reality, access to private capital was limited and much harder to access than it is today.

Accessing the public market, via IPO on the ASX, was really the only way for early-stage Australian companies to access capital and rapidly scale up.

Traditionally, the environment for Australian technology firms hoping to access capital was mostly by tapping funding sources like:

Early-stage capital is expensive because of the principal risk as investors weigh the likelihood they will lose their investment.  Many start-ups go from hero to zero overnight.

But it is also expensive because of duration risk as the winners can take a decade or more to achieve liquidity.

Angel and seed investors tie up their money for years before they (hopefully) get it back. When the alternative to private market investing is public markets, which offer high liquidity so investors can get their money back anytime, the number of investors willing to lock up capital for years is understandably small.

Anecdotally, that is why they are called angel investors, only an angel would do it.

Can private markets be as accessible as public markets?

The lottery ticket approach that start-ups offer, where employees sacrifice salaries for illiquid shares, will be a memory. Employees could turn paper wealth into real wealth by trading their equity on private markets.

That is why PrimaryMarkets has built a Global Trading Platform that enables the listing of shares in private companies. These private company shares can be traded to other investors, delivering real liquidity to all shareholders.

PrimaryMarkets is unique because its Platform is similar to a traditional share exchange. But, in addition, we can facilitate capital raising, share registry services, KYC/ AML verification and escrow payments as a “one-stop shop” for the investor.

Join now or read more about how PrimaryMarkets platform can help your business achieve the benefits of public listing without the headaches. 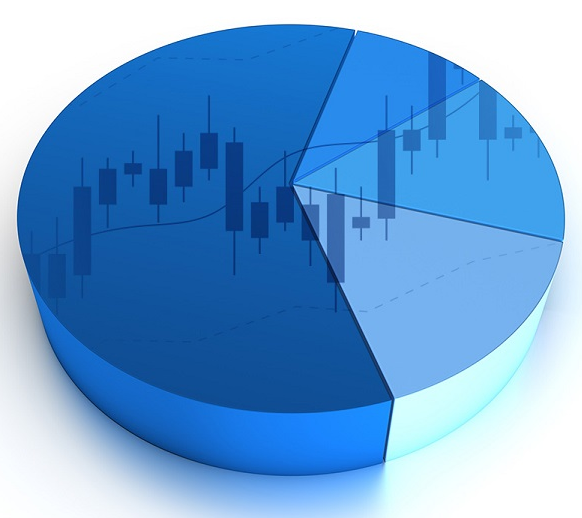